Welcome to the website of speculative fiction writer Vandana Singh.  Here you can find information about Vandana, her stories, links to reviews, essays on a variety of subjects from fiction and literature to science and social justice, and musings on her blog Antariksh Yatra. 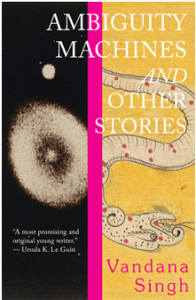 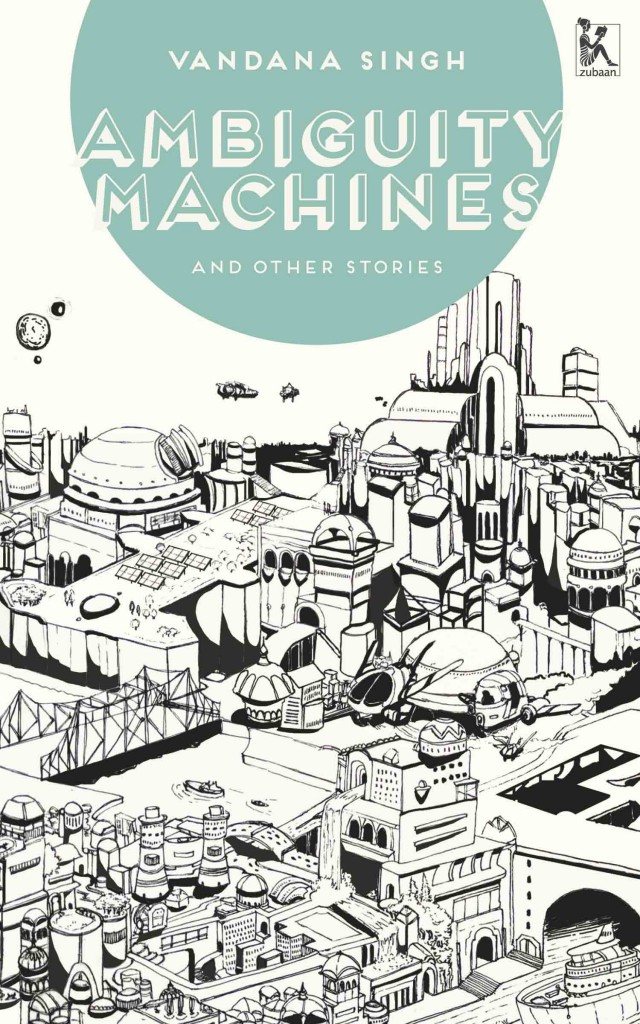